A bit of Mozart, it seems, is useful for all kinds of things. There's "Mozart for the Morning Commute," "Mozart for Your Mind," -- and now Mozart for your manure. One German sewage plant is using the Austrian composer's music to motivate microbes in their treatment facility, in the hopes of driving down energy costs.

The waste-treatment facility in the town of Treuenbrietzen, about an hour's drive southwest of downtown Berlin, has been testing a special stereo system over the past two months after an Austrian waste treatment plant said that Mozart made their sewage-eating micro-organisms perform better, helping to cut costs.

"The test will show whether it works for us," Detlef Dalichow, the plant's sewage manager, told the Märkische Allgemeine newspaper.

The process was developed by Mundus, a small German firm headquartered in Wiesenburg in northeastern Germany. Anton Stucki, a founder and managing partner of the firm, came up with the approach himself over the past year.

"Mozart has a very good effect on people," Stucki told SPIEGEL ONLINE Tuesday. "His music has a special quality of harmony in correlation to its rhythm."

The sonic waves of Mozart's compositions, along with the addition of oxygen, spur micro-organisms to a higher performance in breaking down biosolids, Stucki explained. As a result, wastewater facilities will be able to save energy costs and decrease the amount of residual sludge, which is expensive to dispose of.

The process derives from the company's special stereo systems that are meant to accurately replicate the vibrations and sounds of a concert hall. The system used by the Treuenbrietzen wastewater plant costs €400 ($485) per month to rent from Mundus. Stucki estimates that a waste-treatment plant can save several thousand euros a year on energy costs, depending on the size of the plant.

Dalichow is hoping that Mozart will help his plant to cut costs. "If it means we can save €1,000 per month on sludge disposal, then it would definitely be worth it," he told the Märkische Allgemeine. 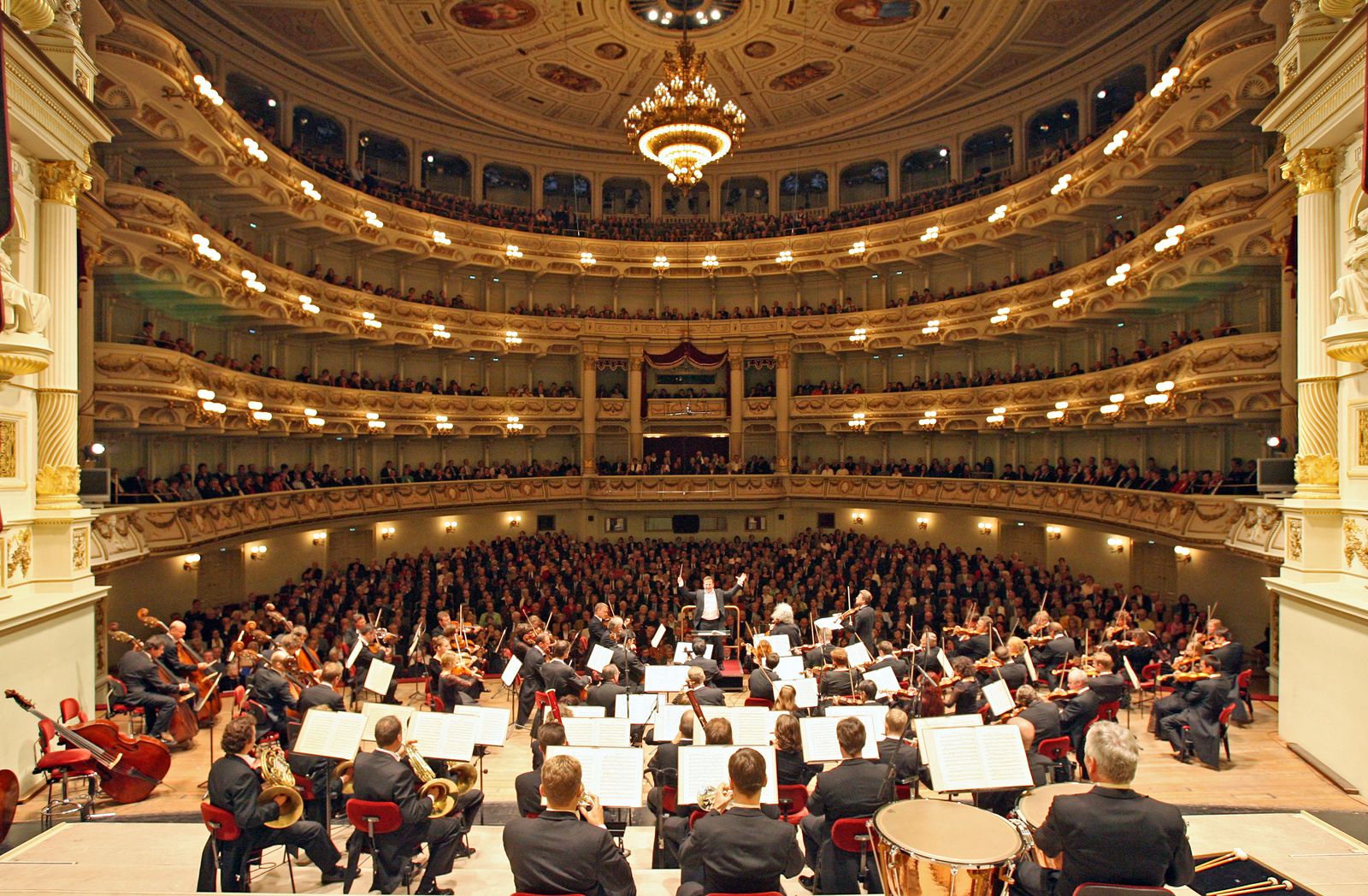