SPIEGEL: What will change now that Pope Benedict XVI has resigned?

Hans Küng: There is now a realization that a pope should step down when the time has come. Joseph Ratzinger made it very clear that he could no longer fulfill his duties. His predecessor felt he had to turn his death into a show. Fortunately, Benedict chose another way, in order to demonstrate that when a pope is no longer capable of doing his job, he should give it up. This is exactly how the office should be approached. In John Paul II's final years, we weren't led by a pope so much as by a curia, which governed the Church in his place.

SPIEGEL: Who would you like to see lead your Church as pope?

Hans Küng: A pope who is not intellectually stuck in the Middle Ages, one who does not represent mediaeval theology, liturgy and religious order. I would like to see a pope who is open first to suggestions for reform and secondly, to the modern age. We need a pope who not only preaches freedom of the Church around the world but also supports, with his words and deeds, freedom and human rights within the Church -- of theologians, women and all Catholics who want to speak the truth about the state of the Church and are calling for change.

SPIEGEL: Who is your ideal candidate for the office of pope?

Hans Küng: If I were to name anyone, he would most certainly not get elected. But background should not play a role. The best man for the job should be elected. There are no more candidates who belonged to the Second Vatican Council. In the running are candidates who are middle of the road and toe the Vatican line. Is there anyone who won't simply continue on the same path? Is there anyone who understands the depth of the Church's crisis and can see a way out? If we elect a leader who continues on the same path, the Church's crisis will become almost intractable.

SPIEGEL: Is there likely to be friction between the former pope and the incumbent pope?

Hans Küng: Benedict XVI could turn into a shadow pope who has stepped down but can still exert indirect influence. He has already assigned himself a place within the Vatican. He is keeping his secretary, who will also remain prefect of the papal household under the new pope. This is a new form of nepotism, and one that isn't appreciated in the Vatican either. No priest likes to have his predecessor looking over his shoulder. Even the bishop of Rome doesn't find it pleasant to have his predecessor constantly keeping an eye on him.

SPIEGEL: So the new pope will have a hard time asserting himself?

Hans Küng: If the next pope is clever, he will appoint a cabinet that will allow him to lead effectively. A solitary pope, isolated from the curia the way that Ratzinger was, will not be able to lead a community of 1.2 billion people. The pope urgently needs a cabinet made up of new, competent men (and why not women, too) in order to overcome the crisis. Unless there is an end to the tradition of the Roman royal household and an introduction of a functioning, central church administration as well as a curia reform, no new pope will be able to bring about change and progress. 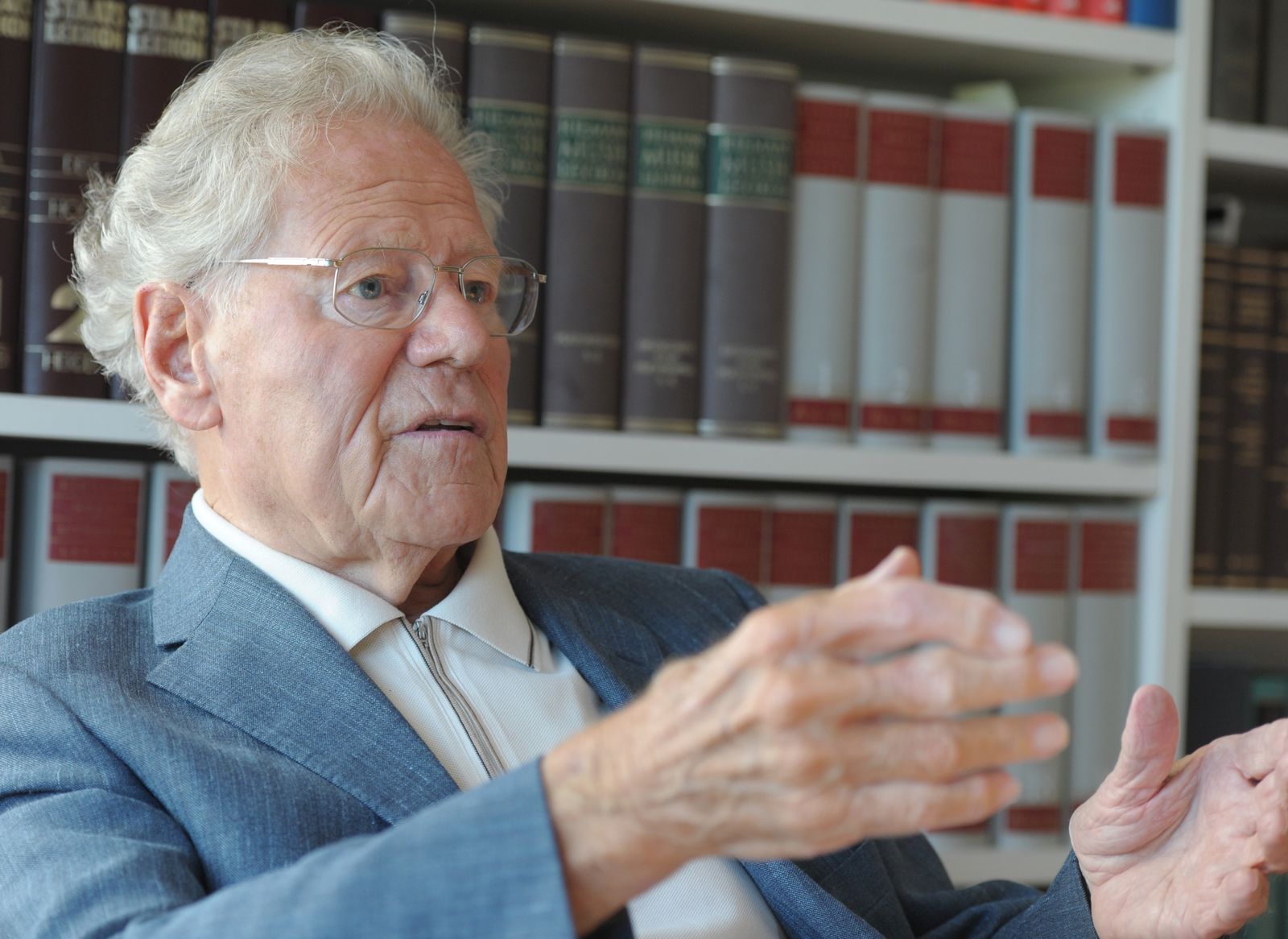