SPIEGEL: Mr. Cameron, you and your crew have been down to the wreck of the Titanic more than 30 times. Why?

Cameron: We shot footage for our documentary "Ghosts of the Abyss," and we wanted to see what exactly is down there. But it's simply fascinating, as well. It was like a space mission: We were the astronauts (with) high-tech all around us. And then the Titanic emerges out of the dark as if from the otherworld. You can visit her; but you can't stay. I have tried to steer clear from emotions. But it's actually a very emotional experience.

SPIEGEL: Emotions? Just because you were in a mini-submarine 3,800 meters (12,500 feet) beneath the surface and never sure whether you'd ever see the surface again?

Cameron: Oh, yes. One day, there was a technical problem. We touched down on a deck of the Titanic. I realized this was the place where the musicians of the band played as the water was coming and where the passengers came out of the ship. After we returned to our mothership, I just sat down and started crying. I realized all that I knew about the dramas on board, about all those men who stood back from the lifeboats knowing that they would never see their wives and children again.

SPIEGEL: What does that still mean for you today, and for us?

Cameron: The catastrophe showed those people who they were, whether they rose up to the tragedy, or whether they ran away or tried to camouflage themselves with women's clothes. Being separated from the event by a century, we have it easier. But everyone can ask themselves: Who am I? How would I react? The Titanic is a huge story because of this sort of thing.

SPIEGEL: But there have been plenty of catastrophes throughout history with far more casualties.

Cameron: It's not about numbers. It's about the hubris of the shipowners, for example; it's about society at that time. It was a very optimistic time: Technology was advancing; people built aircrafts; they enjoyed electric light; everything looked like there would be a great future. And the Titanic stood for that. And then, suddenly, the unthinkable happened, as if all of this went down with the Titanic. This was a huge blow. And, today, there are unthinkable topics as well, such as a nuclear war. And the Titanic shows that the unthinkable can happen.

SPIEGEL: Other disasters show that as well. So why does the Titanic have such a strong impact?

Cameron: Because she is and will remain a metaphor. There was the first class, second class, third class and the crew. So you have the rich and mighty, the middle class, the lower class and, let's say, the government. And the government is influenced by the wealthy -- in this case, Bruce Ismay (the chairman and director of the White Star Line of steamships, the owner of the Titanic, who also died on its maiden voyage). And they are driving this ship way too fast, quite deliberately playing with the lives and the future of the other people. And when they see the iceberg, it's too late. That's how it is with climate change. I am in Guam right now, and I want to dive to the Marianas Trench, the deepest place on Earth. I spoke with the president of Micronesia a few days ago, and he told me how his country is literally shrinking. The atolls here are very low.

SPIEGEL: Shouldn't you do a movie about that?

Cameron: The day the 9/11 terrorists murdered 3,000 people in New York and Washington, I was just diving to the Titanic. Twelve hours later, I came back to our mothership. I was presumably the last man in the Western Hemisphere to learn about what had happened. For a while, I thought: Why are we diving into history while new parts are made, while the very ground we are standing on is shaking? But, some days later, I realized that (the film) "Titanic" gave us help in interpreting the new disaster, in exploring the feelings of loss and anger. Why do people watch "Titanic"? It's partly because they can cry. Loss is a part of our life; it's about love and death and about death partly defining love. And these are things we all have to cope with.

SPIEGEL: Does the Titanic, the ship, still hold any mysteries?

Cameron: You have these small secrets everywhere. For example, we could go with our small remotely operated underwater vehicle into the Marconi (wireless telegraph) room of the Titanic. We saw the position of switches; we saw how the Marconi operators John Phillips and Harold Bride tried to control the electricity. Bride survived; Phillips vanished. Bride said that, when he saw Phillips for the last time, Phillips was still transmitting. And we saw that the wireless-machine was switched off. So Phillips probably stopped and maybe tried to get out, but it was probably too late for him. The Titanic gives away her mysteries at a very slow pace. So we will never know everything about the Titanic.

Editor's note: SPIEGEL completed this interview with James Cameron prior to his successful mission in late March to descend in a submersible to the bottom of the Marianas Trench, which at 35,576 feet beneath the surface, is the deepest part of any ocean in the world. 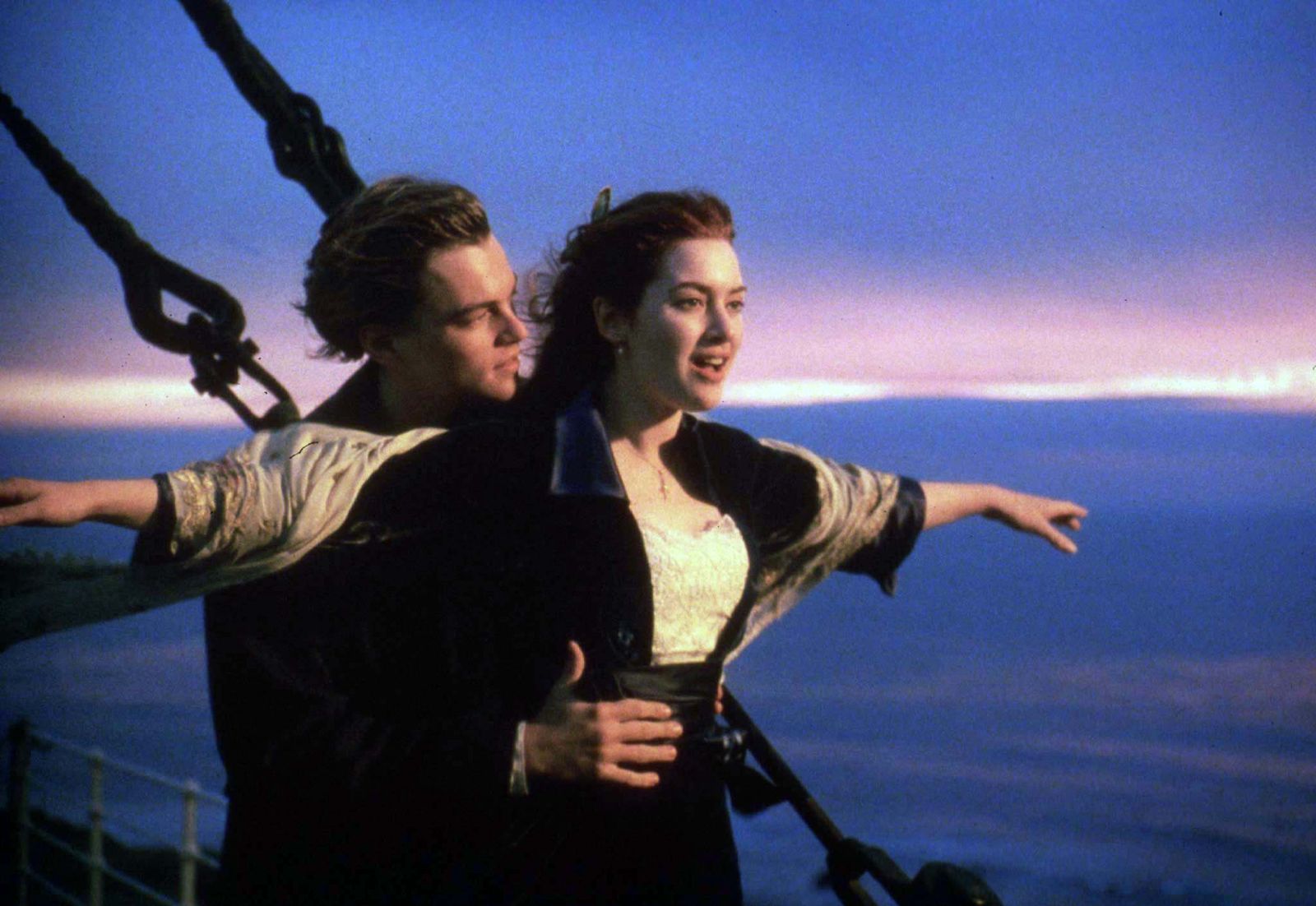 Actors Leonard DiCaprio and Kate Winslet in one of the key scenes in the film "Titanic": "The Titanic gives away her mysteries at a very slow pace."