DER SPIEGEL: Plastic contamination of the environment seems to have reached epidemic levels. Of particular concern are tiny microplastic particles. Can these be a threat to human health?

Waring: I think we are left with a definite maybe. A key problem with plastics is that they are essentially indestructible. Rather than being biodegraded, they break down into smaller and smaller pieces, eventually becoming microscopic fragments. These can enter the human body either by inhalation or by ingestion. We don't really know where they go, but in some marine animals, such particles have been shown to accumulate in the brain, liver and other tissues. This could be a problem.

DER SPIEGEL: Where do these particles come from?

Waring: Microplastics come from many sources, for example from the breakdown of larger items, abrasion from tires, microbeads from cosmetics or synthetic clothing fibers. A standard 5-kilogram (11-pound) wash of polyester fabrics has been estimated to release up to 6,000,000 microfibers. Through surface runoff, manufacturing processes, agriculture or waste water treatment facilities, most of this ends up in the environment, for example in rivers, and is eventually lost to the seas. Extrapolations suggest that up to 250 million tons of plastic will be present in the oceans by 2025.

DER SPIEGEL: How are humans exposed to microplastics?

Waring: Filter feeders like mussels seem to readily internalize microplastics, because they are of the same size as their preferred diet. It has been estimated that European shellfish consumers could potentially ingest 11,000 microplastic particles per year. A lot of the plastic particles in the environment are present in the atmosphere and transported by the wind. When you breathe in air, microscopic plastic particles are inhaled as well. Salt and sugar, for example, have also been reported to be contaminated with plastic, as well as honey and German beer. The analysis of tap water and bottled water found that a high proportion of drinking water contains plastic fragments.

Rosemary Waring, 76, is an honorary reader in human toxicology at the University of Birmingham's School of Biosciences. She is also an independent toxicologist member of the Committee on Carcinogenesis in Food, Consumer Products and the Environment, a government committee in the United Kingdom.

DER SPIEGEL: What happens with the plastic once it gets into the body?

Waring: That depends a lot on the size of the degraded plastic material. Bigger particles are not readily absorbed. Most of these just seem to pass through the body without doing much harm. It is currently believed that these bigger particles do not penetrate deeply into organs and, if at all, can only cause some limited local inflammation or tissue abrasion. Smaller particles however, referred to as nanoplastics, are a different thing altogether.

DER SPIEGEL: Nanoplastics refers to bits that are smaller than 0.001 millimeters.

Waring: The smaller the size of the plastic particles, the more likely they are to cross biological barriers such as cell membranes. What we know is that nanoparticles in general can interact with proteins, lipids and carbohydrates in the body. Nanoparticles can even cross the blood-brain barrier and it seems probable that they can affect the central nervous system. Reports of behavioral changes in shrimp and fish exposed to nanoplastics support this hypothesis. Plastic particles made fish eat slower and explore their surroundings less.

DER SPIEGEL: Human brain cells could be affected as well?

Waring: There is no concrete evidence right now that nanoplastics penetrate brain tissue in humans, let alone affect behavior. But it has been reported that plastic particles cause oxidative stress in human cell lines. This could potentially cause a number of problems including tissue degradation or inflammation, and it flags up the possibility that an individual with a high concentration of plastic contamination in the central nervous system might have an adverse reaction. Depression for instance has been linked to nanoparticle toxicity in the central nervous system. The plastic fragments might even initiate plaque formation and make Alzheimer's more likely. It is never good news having particles in your brain.

DER SPIEGEL: Some research highlights the ability of plastic particles to adsorb, concentrate and release environmental pollutants. Is this dangerous?

Waring: Small plastic particles have a high surface-to-volume ratio and readily adsorb other marine contaminants, such as persistent organic pollutants (POPs), potentially concentrating them onto mats of microplastics. Then you have these mats, not far offshore, filled with a whole lot of things you really don't want, potentially consumed by marine animals. This potential combination of both microbial and chemical agents onto plastic must increase the risk to consumers if fish, crustaceans or shellfish are contaminated and then consumed.

DER SPIEGEL: Are you worried the danger to human health is being ignored, underestimated or misunderstood?

Waring: If I were extremely worried, I wouldn't eat oysters or mussels, and I still do occasionally. However, more research needs to be done. We do not know enough about the potential health risks of microplastics. As a precaution, the amount of plastic being released into the environment must be drastically reduced. We need sewage treatment plants that remove microplastics, so they do not end up in rivers and the sea. And we need to get the plastic out of the ocean. But even with concerted global effort, the amount of microplastics in the environment will continue to grow, and the question remains: What impact will this have on human health? The concerning answer is that no one really knows. 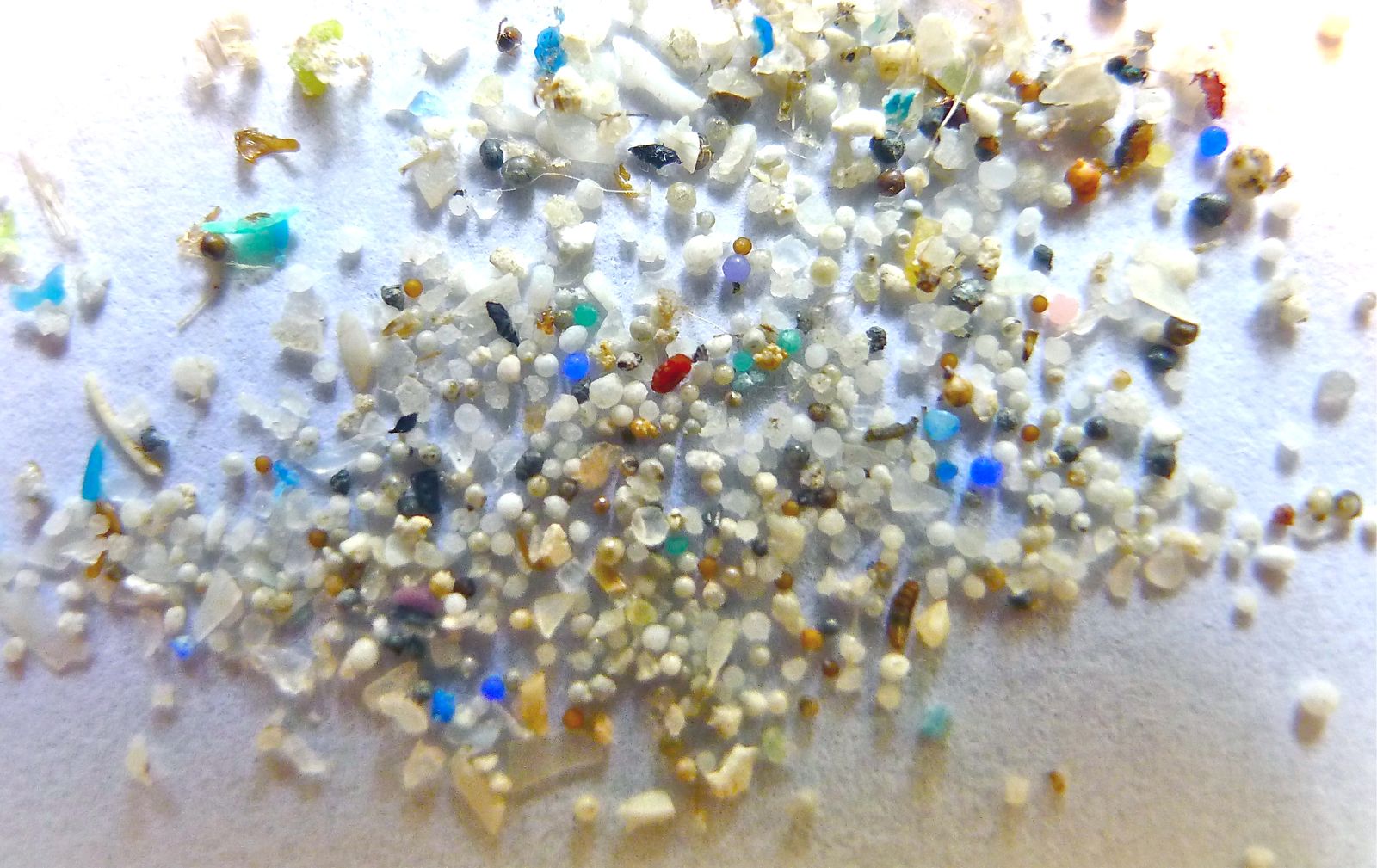 Nobody really knows what harm microplastics can do once they enter the body.