Berlin Zoo's celebrity polar bear Knut is dead. The zoo's bear expert, Heiner Klös told the German news agency DPA that the bear collapsed and died on Saturday while in the water in the zoo's polar bear enclosure.

Klös told DPA that between 600 and 700 visitors had witnessed Knut's death. The zoo's staff were shocked, he said.

The cause of death is currently unclear. According to Klös, the polar bear was alone in the compound at the time. The three other bears that shared his enclosure -- his mother Tosca and two other bears named Katyusha and Nancy -- had already been shut in. The zoo plans to perform an autopsy on Knut to clarify the cause of death.

"It's terrible," Berlin Mayor Klaus Wowereit told the Berlin newspaper BZ. "He had a special place in all of our hearts. He was the star of Berlin Zoo."

Knut, who recently turned four, became world famous when his mother rejected him shortly after his birth in December 2006. Part of his fame was due to the bear's close relationship to Thomas Dörflein, the photogenic zookeeper who became his replacement mother and hand-reared the cub. Dörflein died unexpectedly in September 2008 at the age of 44. 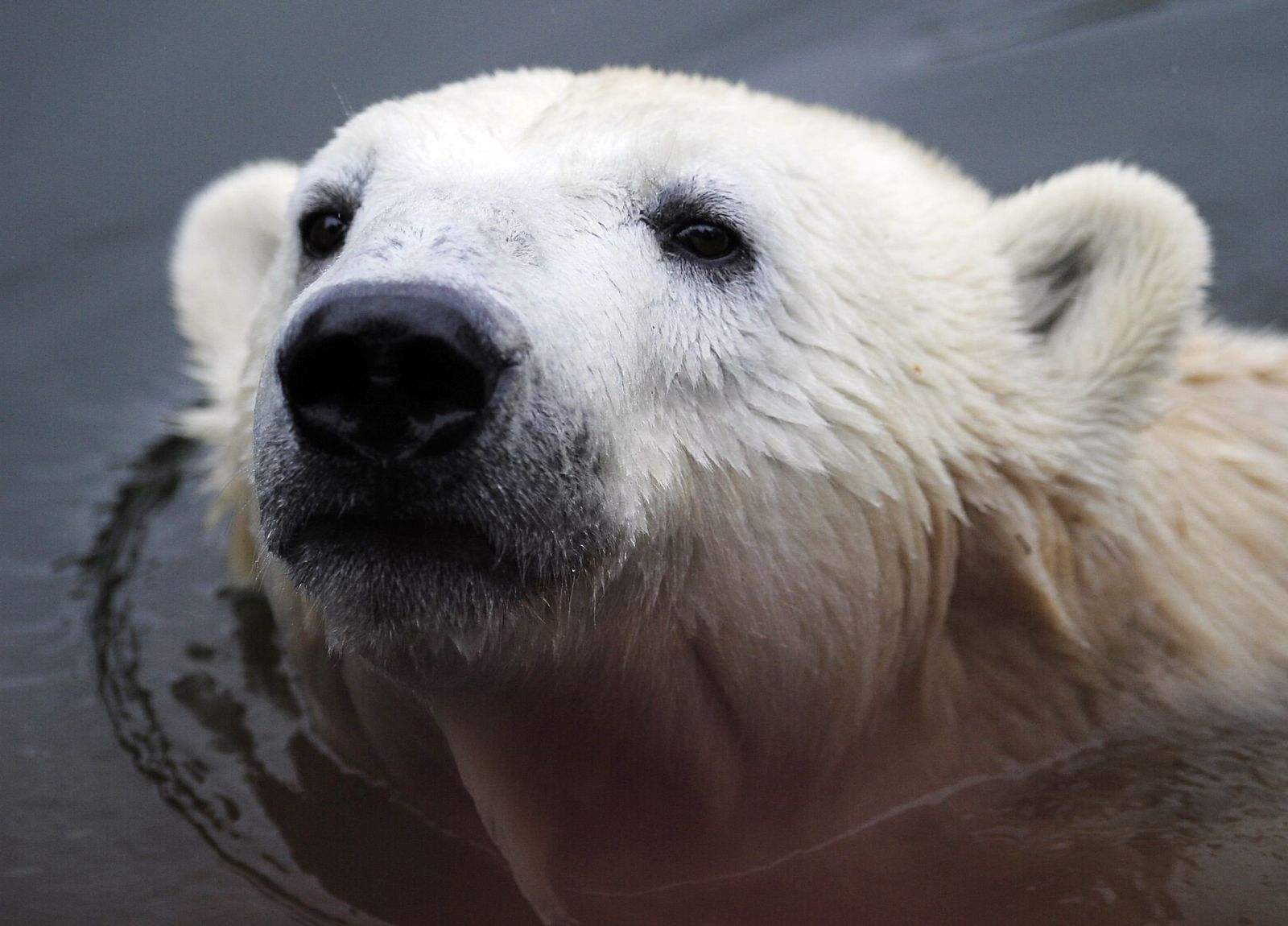 Knut is seen in an October 2010 photo: The bear was found dead on Saturday.