With snow blanketing the ground, it's the perfect time of year to snuggle up in front of a fireplace. That, though, makes German foresters nervous. When the mercury falls, the theft of wood in the country's woodlands goes up as people turn to cheaper ways to heat their homes.

"The forest is open for everyone to enter and people just think they can help themselves, but they can't!" says Enno Rosenthal, head of the forest farmers association in the northeastern German state of Brandenburg. "Naturally, those log piles belong to someone and there is a lot of money and work that goes into them."

The problem has been compounded this winter by rising energy costs. The Germany's Renters Association estimates the heating costs will go up 22 percent this winter alone. A side effect is an increasing number of people turning to wood-burning stoves for warmth. Germans bought 400,000 such stoves in 2011, the German magazine FOCUS reported this week. It marks the continuation of a trend: The number of Germans buying heating devices that burn wood and coal has grown steadily since 2005, according to consumer research company GfK Group.

That increase in demand has now also boosted prices for wood, leading many to fuel their fires with theft.

Rosenthal said just last weekend someone stole an entire bundle of oak wood worth about €150 ($199) from a private forest in the town of Neuruppin outside of Berlin. "Many foresters come back to their wood piles and find them a little smaller or even gone," he says.

About 10 percent of the firewood that comes out of Brandenburg's forest every year is stolen, resulting in losses of about €500,000, Rosenthal estimates. In the southern German state of Bavaria some 5 percent is absconded with annually says Hans Bauer, head of the state's forest owners association.

"A gray zone has developed," says Rosenthal. "Normally if you sell sausages, you create a business and pay taxes, but with wood some people are laxer." He says many people steal wood and then resell it via ads in the newspaper. Such sales, needless to say, tend to be of the under-the-table variety.

Other thieves are more spontaneous, says Bauer. Often people will just drive by a pile of wood and see it as invitation to steal, he says. "Drivers just stop, open up their trunks and put the wood in and drive off," he says. "It's that easy."

Bauer says that a couple of years ago, a driver loaded up €2,000 worth of wood into a truck and drove off. He was eventually caught and paid a fine to the forest owner. But Bauer says such retribution is rare.

Bauer now advises foresters to keep wood deep in the forests away from busy thoroughfares and to make logs too large to fit in regular cars, keeping temptation for casual thieves at bay.

Often, however, even those measures aren't enough. Rosenthal said that just a few years ago foresters would leave log piles in the forest for up to a year to dry. Now, though, he says they aren't kept for more than a month before moving to more secure locales. "Keeping the wood under your own surveillance is the best protection," says Rosenthal.

In the western German city of Hessisch Lichtenau other foresters are taking a more extreme approach, according to local daily the Hessische/Niedersächsische Allegemeine. In recent years, two major tree heists have taken place in town and the state experiences losses of millions of euros as a result. The paper reports that now some foresters are outfitting log piles with GPS devices to track thieves. 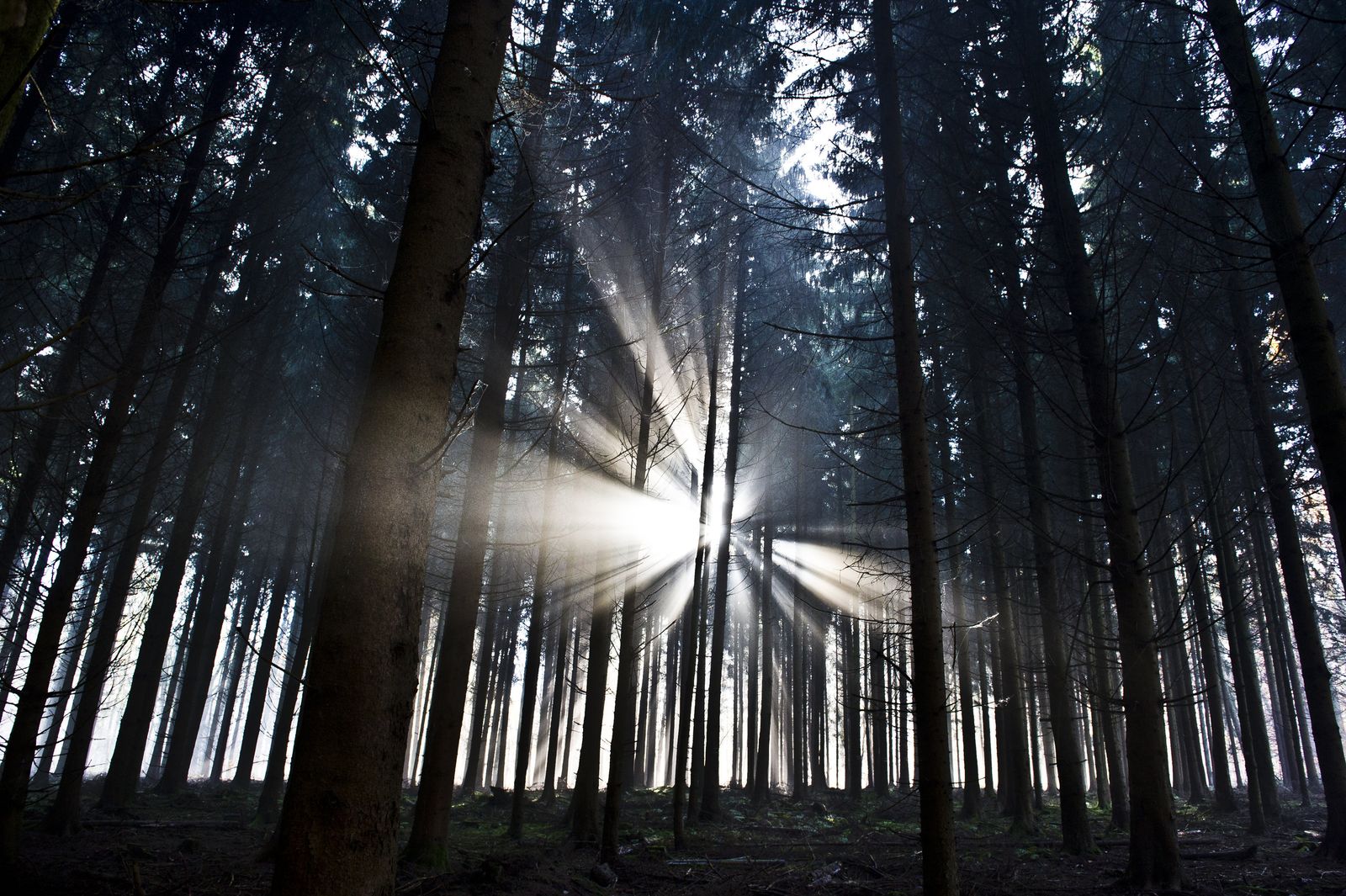 Germany's forests have become an attractive target for thieves.