A convict in the Netherlands has succeeded in breaking out of prison with an escape worthy of the movies: She tunneled her way out -- with a spoon.

The public prosecutor's office confirmed Tuesday that the 35-year-old female prisoner had escaped through a tunnel from a prison in Breda in the southern Netherlands.

The spectacular prison break was made possible because the convict was no longer housed in a regular cell, but in a separate building on the grounds of the detention center where long-term inmates are prepared for their release and are given more freedoms.

The woman's tunnel began in a cellar under the building's kitchen, with its entrance concealed by a removable hatch. According to Dutch public broadcaster NOS, the police are assuming that the fugitive had at least one accomplice, who is believed to have loosened paving stones that were part of a sidewalk next to the detention center, allowing the prisoner to emerge from her tunnel.

The convict was serving time for murder and still had another 22 months of her sentence to go, according to NOS. She was reported to still be on the loose on Tuesday. 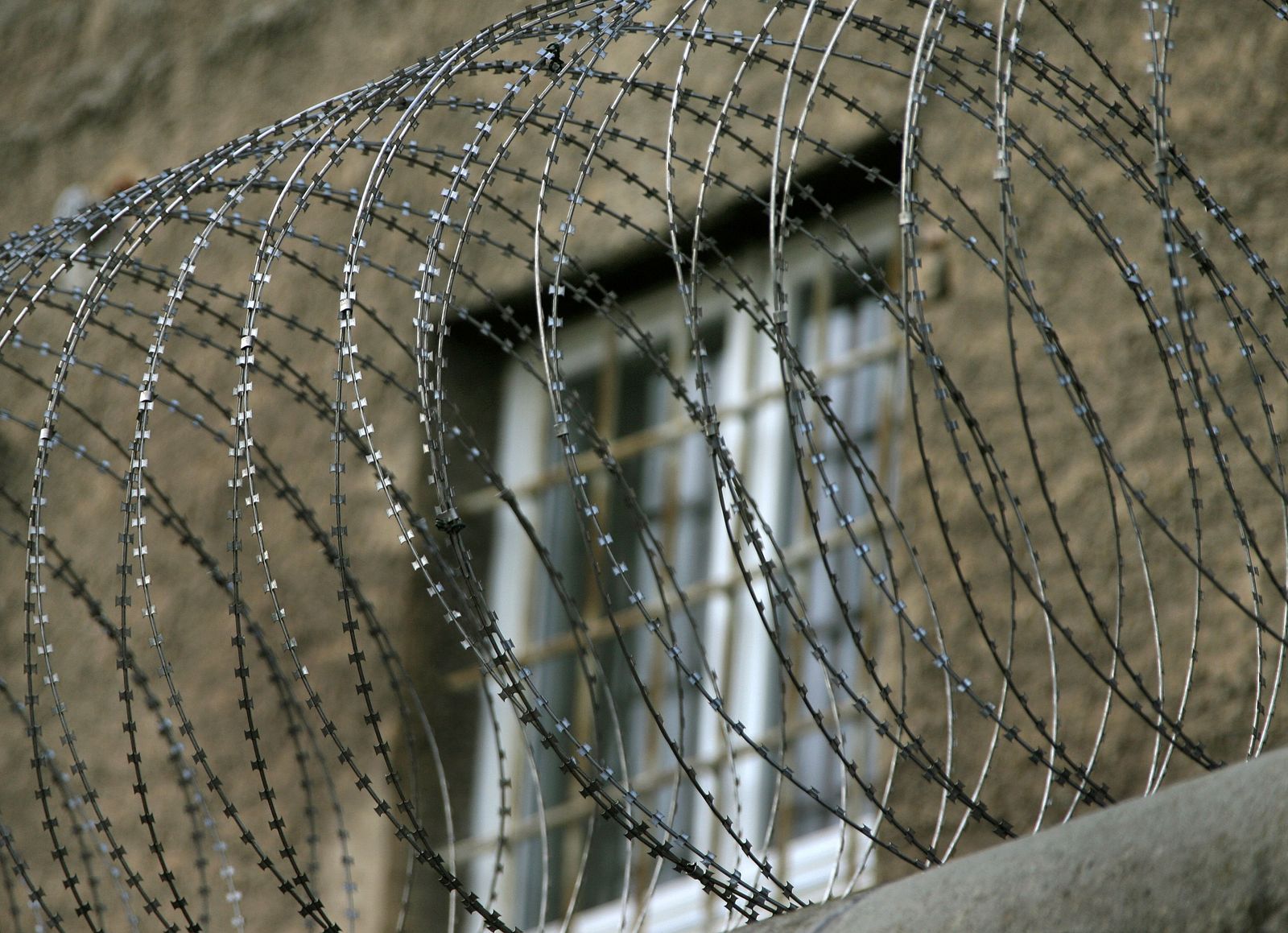 No match for some cutlery and a bit of ingenuity.