They say that God is in the details, but what about Jesus? The Vatican has had to recall 6,000 commemorative medals bearing the name "Lesus" where "Jesus" should have been.

The gold, silver and bronze medals were made by the Italian State Mint to commemorate the beginning of Pope Francis's papacy.

The medallions, which went on sale Tuesday, depict Pope Francis and a Latin phrase that he has said inspired him as a young man to pursue a life in the church.

In Latin, the phrase should have read: "Vidit ergo Jesus publicanum et quia miserando antque eligendo vidit, ait illi sequere me" -- or "Jesus therefore sees the tax collector, and since he sees by having mercy and by choosing, he says to him, follow me."

The Vatican's official press office told British tabloid Daily Mail on Thursday that four of the misspelled medals had already been sold before the recall. If the medals become valuable collector's items, as is likely, their owners will have Lesus to thank. 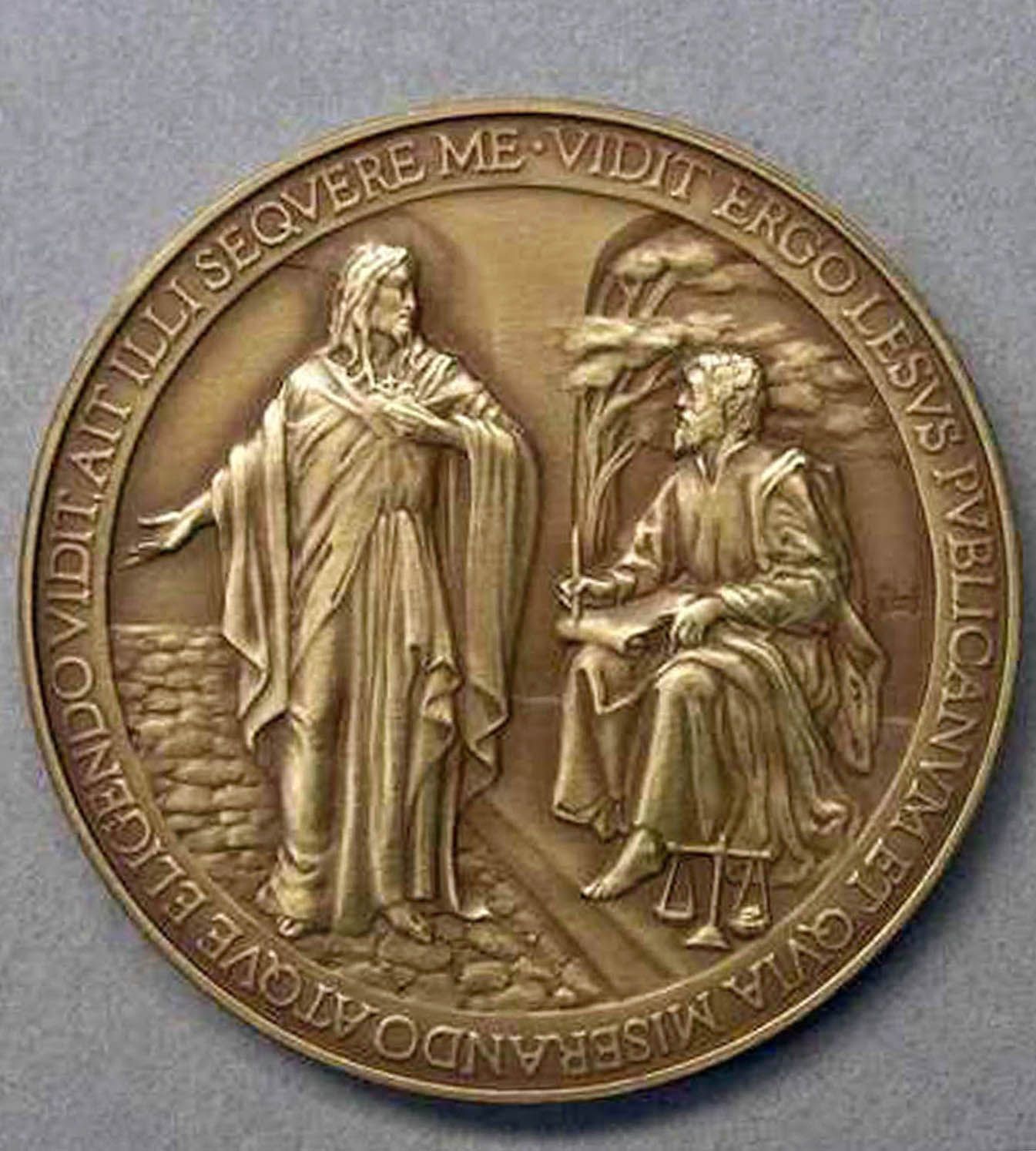