DER SPIEGEL: Mr. Butter, you believe that the majority of people who are demonstrating against the coronavirus measures imposed by the government to be conspiracy theory adherents. Why is that?

Butter: They cannot be reached with rational arguments and they openly demonstrate that they consider the virus to either be an invention or a massively exaggerated danger. They don't wear masks, they ignore social distancing rules and they believe in a rather typical narrative.

DER SPIEGEL: Which one?

Butter: That the elite - meaning politicians, scientists and the traditional media – have artificially constructed this threat to guarantee certain privileges and to take away the rights enjoyed by normal people. In countries that have experienced a greater number of deaths from the pandemic, there are other narratives at play. There, stories about biological weapons that allegedly released the virus play a greater role. In the beginning, when there were fears that we in Germany could experience a similar number of cases as in Italy or France, that narrative was also more widespread here.

DER SPIEGEL: You mean to say that every conspiracy theory is rooted in the conditions at play?

Butter: It's about developing a sense of coherence for one's own life. Even if it is mostly subliminal, it is an elementary human necessity. With the internet, it is particularly easy to do so with the help of alternative media. The result is the development of counter-publics, in which people whose views are considered spurious in the traditional public are celebrated as authorities. In connection to anti-refugee attitudes, there was a lot of talk about the power of these bubbles to develop a broadly shared consensus. Now, we are seeing that again.

Michael Butter, 43, is a professor of American literature and cultural history at the University of Tübingen in Germany and an expert on conspiracy theories.

DER SPIEGEL: Though in the demonstrations that have been held recently, it hasn't just been corona deniers taking to the streets. A lot of people have also joined who have long been opposed to vaccines or who believe that radio waves are dangerous.

Butter: They, too, believe they are the victims of a conspiracy, and they have one thing in common: They have identified the same culprits. They chant "Down with Merkel!" and would love to get rid of representative democracy, in which the people do not have a direct impact on the decisions made.

DER SPIEGEL: During the demonstration in Berlin two weeks ago, an alternative medical practitioner called for people to scale the stairs in front of the Reichstag, the seat of Germany's federal parliament, the Bundestag. Mothers holding symbols of the peace movement were suddenly standing next to right-wing radicals, and there was even a speech in Hebrew and a group meditation session. How does that all fit together?

Butter: It doesn't. These people are united only by their choice to join the protest and their conviction that their own truth is the correct truth. They see themselves as a counter-public. When compared with the corona demonstrations in May, it is a new quality. Back then, many enlightened citizens joined the protests out of concern that basic rights were being trampled on, without necessarily believing in a conspiracy.

DER SPIEGEL: But those waving a peace movement flag should be aware that right-wing radicals don't exactly make for the best protest company, even if they both believe a conspiracy is afoot.

Butter: Knowledge about the original meaning of such symbols is not widespread. Though I exclude those who adhere to right-wing ideas: They intentionally fly their flags between the rainbow flags and peace symbols to make them appear as though they belong. But many participants have at most a vague understanding of history. You could call it an ahistorical understanding of history.

DER SPIEGEL: You'll have to explain that.

Butter: On the one hand, you have people that say the flag of the German Empire is OK because the war only started once the Nazis took over. Others see the measures put in place by the German government to combat the coronavirus as a seizure of control comparable to 1933 and demand that the cabinet be deposed so that Germans are not robbed of their freedoms, as happened under Adolf Hitler.

DER SPIEGEL: You believe that between a quarter and a third of all Germans are receptive to conspiracy theories. How big is the danger presented by this minority to democracy?

Butter: It is difficult to say, because that also includes the 17 percent of Germans who, according to a survey, believe that the Americans never landed on the moon. Still, you have to assume that people who have an affinity for conspiracy theories are also receptive to irrational beliefs regarding the coronavirus. In that sense, the current demonstrations have an enormous potential to attract others. As such, it is rather reassuring that no more than 38,000 people joined the protests a couple of weeks ago in Berlin. And I tend not to believe that right-wing groups will be able to hijack this scene.

Butter: Mostly because of the history of the so-called Monday demonstrations. They began in 2014, with people of different political persuasions warning against an escalation of the Ukraine conflict. Reichsbürger (Eds. note: a right-wing group that rejects the legitimacy of the modern German state), mystics and conspiracy theorists joined the demonstrations and a small part became radicalized, though many felt they had been deceived by the right-wingers. I see such fractures developing now as well. The fact that there is significant controversy on corona-skeptic platforms about the so-called "storming of the Reichstag" can be seen as an initial fracture.

DER SPIEGEL: In a recent TV documentary, a man said earnestly on camera that the elite drink the blood of young children. What is driving people in the 21st century to believe such fantasies?

Butter: It is less surprising than it may seem at first glance. In an enlightened society, you have to endure uncertainty and understand that for many questions and problems, there might never be a solution. Not everybody can deal with that kind of uncertainty. And the coronavirus has confronted us with a plethora of them: Scientific findings are constantly changing and Germany's federalist structure, with its inconsistent decisions from state to state, strengthens that feeling even more. Some people find it comforting to demonize those who are putatively in charge.

Butter: The theories confirm their own view of the world – and relieve them of responsibility. Those who believe the dangers of corona have been exaggerated neither have to obey the rules nor do they have to worry about their own health or that of their families. And because they are able to see all those who are worried as the foot soldiers of a hostile conspiracy, they don't even have to worry about violating their right to bodily integrity.

DER SPIEGEL: Conspiracy theories have been part of politics since antiquity. What lessons can be learned from the past?

Butter: None that can be generalized. Each set of circumstances is too unique for that. In the Weimar Republic, conspiracy theories were part of broadly accepted knowledge. There were the nationalists with the stab-in-the-back legend, the communists with their idea of a capitalist conspiracy aimed at the working class and there was the propaganda surrounding the presumed global Jewish conspiracy. It was only in the 1960s that conspiracy theories in Germany retreated to the fringes of society and fundamentally changed their line of attack.

Butter: Up to that point, they were primarily used by those with power to stigmatize supposed subversives – Jews, freemasons, socialists or Catholics. But then, they developed into a populist instrument for those who see themselves as average people, as we are now seeing. In the 1970s and '80s, conspiracy theory adherents had to invest much more of their time. They would copy books and distribute pamphlets. Today, all you have to do is google and post. And the more detailed the information, the better. As much as conspiracy theorists disdain enlightenment principles, they are at pains to imitate them.

DER SPIEGEL: You are talking about the spreadsheets and graphs?

Butter: Proponents of irrational ideas harbor a wealth of data to show that they are in possession of the truth. If you talk to people who believe that the American government was behind the destruction of the twin towers, you will immediately hear that the steel used in the construction of the towers would only melt at temperatures that could never be reached by an explosion of jet kerosene. Such arguments are easy to rebut, yet because people aren't normally knowledgeable about the melting temperatures of steel, there is an initial impression of scientific precision.

DER SPIEGEL: What can politicians do to win these people back?

Butter: Not much. We know from a series of studies that convinced proponents of irrational ideas believe them even more strongly when counterproof is presented. At the most, family members or friends can convince them to reconsider.

DER SPIEGEL: What can they do?

Butter: They should ask why they believe all those things, but they shouldn't act amused, angry or confounded when doing so. Ideally, such an open discussion will trigger a process of self-reflection. It is a long, often unsuccessful process, but it is sensible to support initiatives by way of which family members can learn such strategies. In the mid-term, corona deniers do in fact present a danger.

Butter: Should a typical populist movement develop out of the protests, in which conspiracy theorists align with a body of discontented, unhappy people, the situation could become much more precarious than it currently is. The combination of irrationality and frustration is an explosive one, because it can pave the way for anti-democratic parties. And already, the protests have shown that our society is diverging on crucial issues. 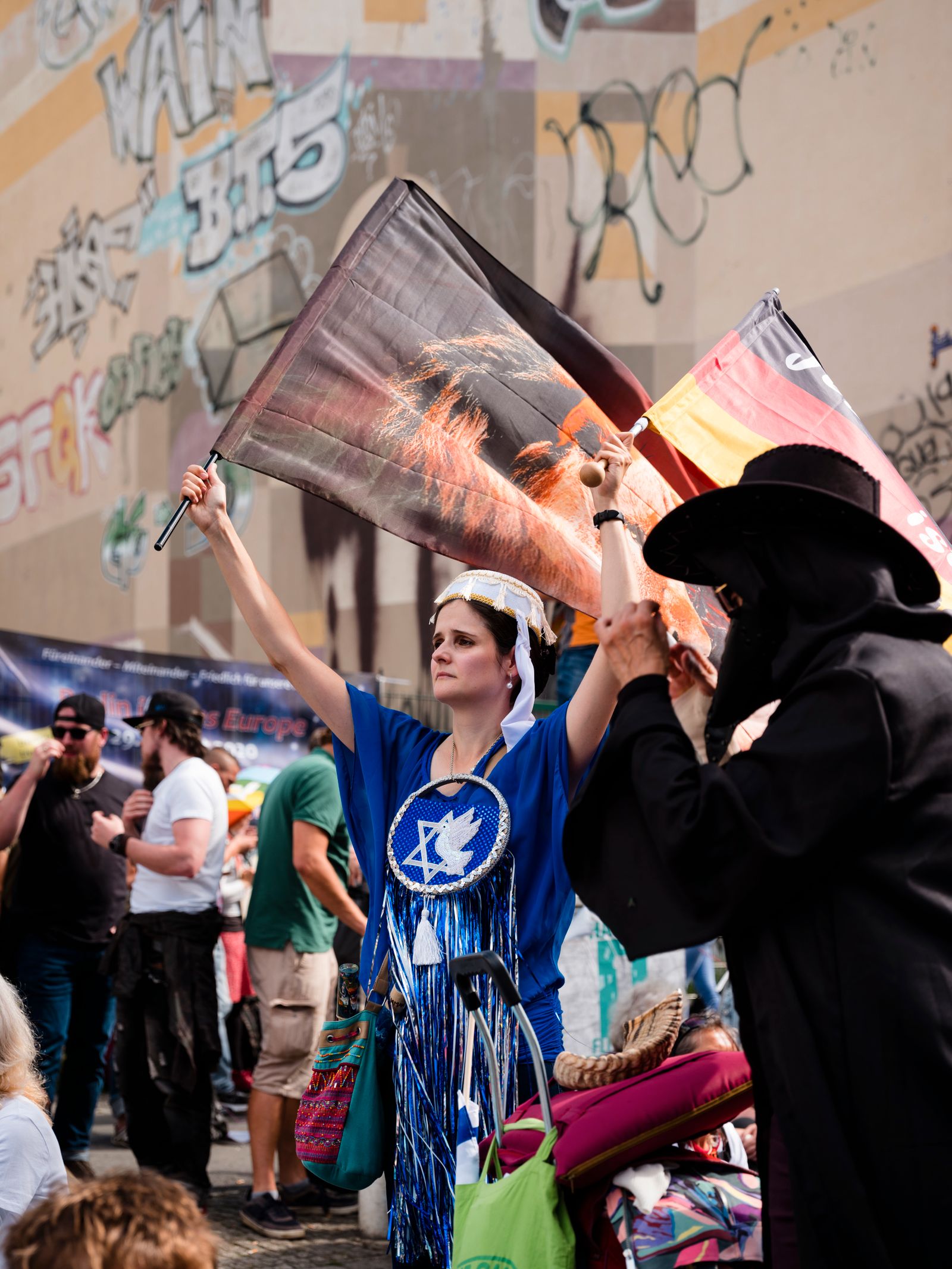 Protesters against the measures taken to contain the coronavirus in Berlin: "They cannot be reached with rational arguments." 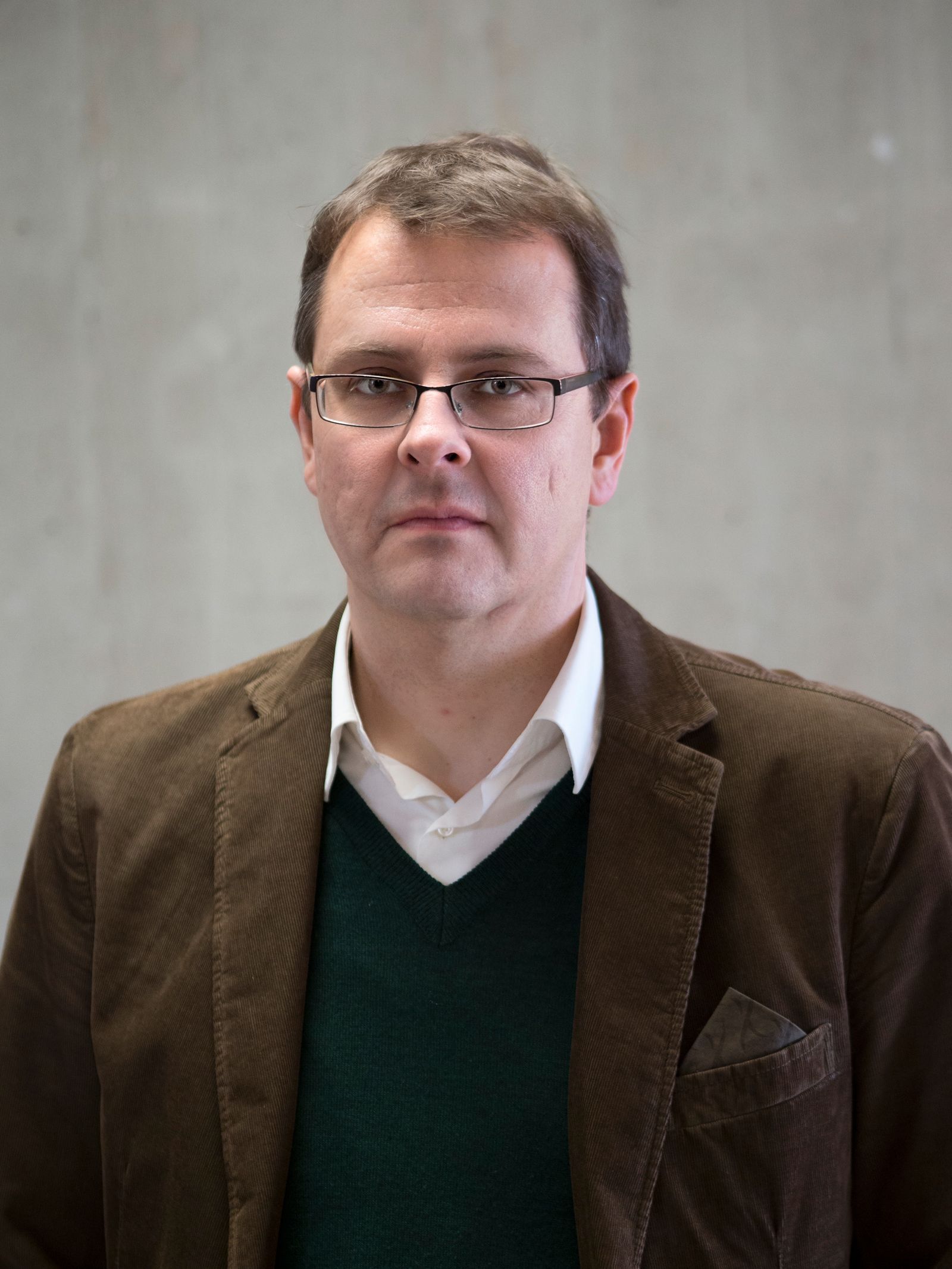 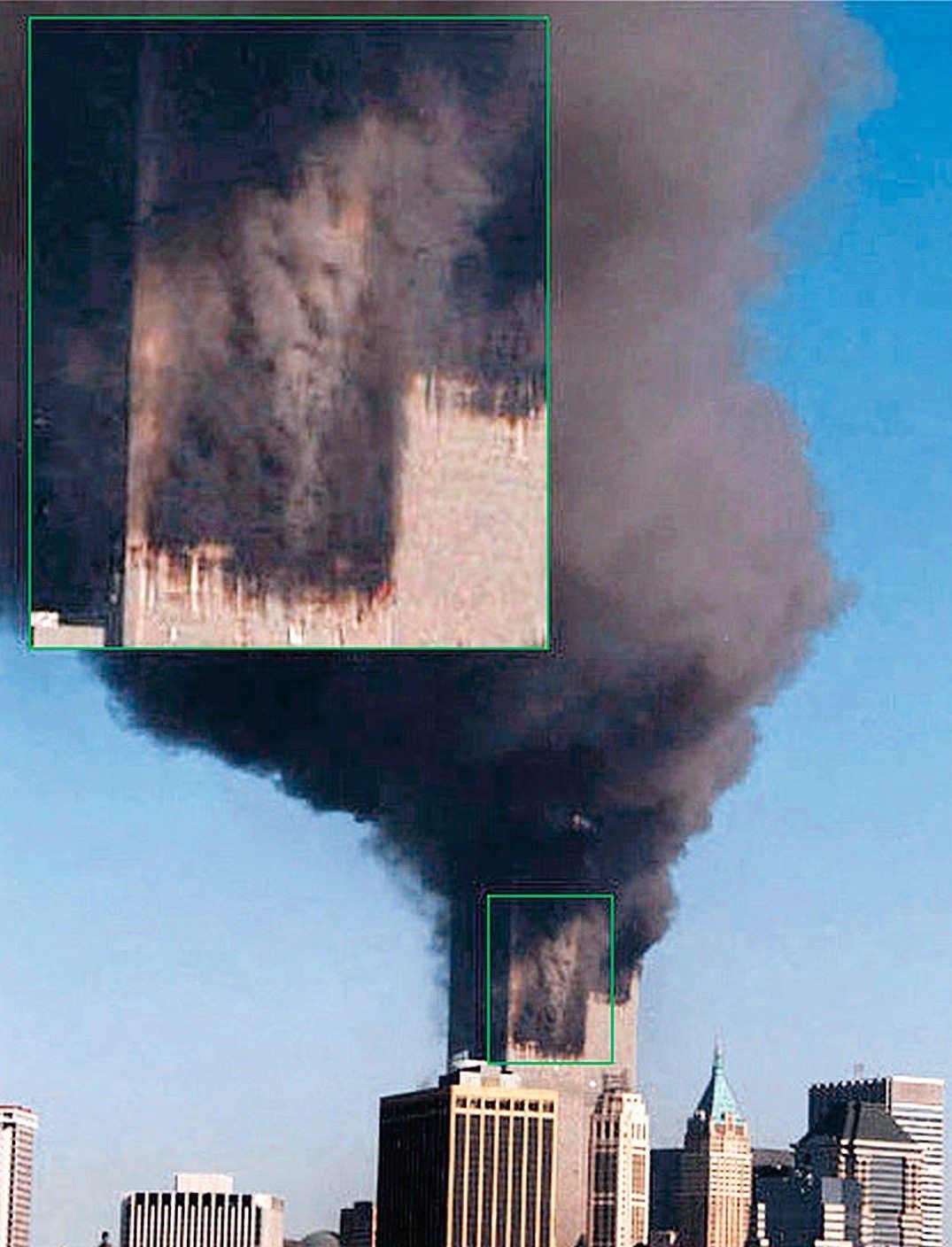