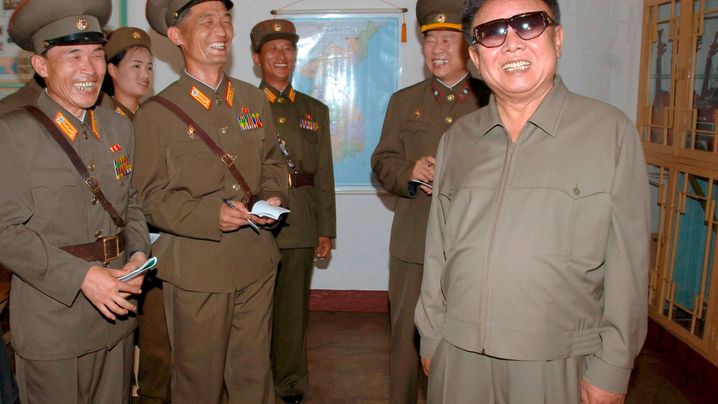 1. (S) XXXXX told the Ambassador February 17th that China would not be able to stop North Korea's collapse following the death of Kim Jong-il (KJI). The DPRK, XXXXX said, had already collapsed economically and would collapse politically two to three years after the death of Kim Jong-il. XXXXX dismissed ROK media reports that Chinese companies had agreed to pump 10 billion USD into the North's economy. Beijing had "no will" to use its modest economic leverage to force a change in Pyongyang's policies -- and the DPRK leadership "knows it." It was "a very bad thing" that Wu Dawei -- whom XXXXX characterized as "the most incompetent official in China" -- had retained his position as chief of the PRC's 6PT delegation. Describing a generational difference in Chinese attitudes toward North Korea, XXXXX claimed XXXXX and another senior PRC official XXXXX both believed Korea should be unified under ROK control. XXXXX acknowledged the Ambassador's point that a strong ROK-Japan relationship would help Tokyo accept a reunified Korean Peninsula. End summary.

2. (S) During a XXXXX hosted by Ambassador Stephens that covered other topics (septel), XXXXX predicted that China would not be able to stop North Korea's collapse following the death of Kim Jong-il (KJI). The DPRK XXXXX had already collapsed economically; following the death of KJI, North Korea would collapse politically in "two to three years." XXXXX dismissed ROK media reports that Chinese companies had agreed to pump 10 billion USD into the North's economy; there was "no substance" to the reports, he said. XXXXX also ridiculed the Chinese foreign ministry's "briefing" to the ROK embassy in Beijing on XXXXXs visit to North Korea; the unidentified briefer had "basically read a Xinhua press release," XXXXX groused, adding that the PRC interlocutor had been unwilling to answer simple questions like whether XXXX had flown to Hamhung or taken a train there to meet KJI.

3. (S) XXXXX commented that China had far less influence on North Korea "than most people believe." Beijing had "no will" to use its economic leverage to force a change in Pyongyang's policies and the DPRK leadership "knows it." XXXXX acknowledged that the Chinese genuinely wanted a denuclearized North Korea, but the PRC was also content with the status quo. Unless China pushed North Korea to the "brink of collapse," the DPRK would likely continue to refuse to take meaningful steps on denuclearization.

4. (S) Turning to the Six Party Talks, XXXXX said it was "a very bad thing" that Wu Dawei had retained his position as chief of the PRC's delegation. It had been the ROK's expectation that XXXXX would be taking over from Wu. XXXXX said it appeared that the DPRK "must have lobbied extremely hard" for the now-retired Wu to stay on as China's 6PT chief. XXXXX complained that Wu is the PRC's "most incompetent official," an arrogant, Marx-spouting former Red Guard who "knows nothing about North Korea, nothing about nonproliferation and is hard to communicate with because he doesn't speak English." Wu was also a hardline nationalist, loudly proclaiming -- to anyone willing to listen -- that the PRC's economic rise represented a "return to normalcy" with China as a great world power.

5. (S) Sophisticated Chinese officials like XXXXX and XXXXX stood in sharp contrast to Wu, according to XXXXX. Citing private conversations during previous sessions of the Six Party Talks, XXXXX claimed, XXXXX believed Korea should be unified under ROK control. XXXXX were ready to "face the new reality" that the DPRK now had little value to China as a buffer state -- a view that since North Korea's 2006 nuclear test had reportedly gained traction among senior PRC leaders.

6. (S) XXXXX argued that, in the event of a North Korean collapse, China would clearly "not welcome" any U.S. military presence north of the DMZ. Again citing his conversations with XXXXX, XXXXX said the PRC would be comfortable with a reunified Korea controlled by Seoul and anchored to the United States in a "benign alliance" -- as long as Korea was not hostile towards China. Tremendous trade and labor-export opportunities for Chinese companies, XXXXX said, would also help salve PRC concerns about living with a reunified Korea. XXXXX dismissed the prospect of a possible PRC military intervention in the event of a DPRK collapse, noting that China's strategic economic interests now lie with the United States, Japan, and South Korea -- not North Korea. Moreover, XXXXX argued, bare-knuckle PRC military intervention in a DPRK internal crisis could "strengthen the centrifugal forces in China's minority areas."

7. (S) XXXXX acknowledged the Ambassador's point that a strong ROK-Japan relationship would help Tokyo accept a reunified Korean Peninsula under Seoul's control. XXXXX asserted that, even though "Japan's preference" was to keep Korea divided, Tokyo lacked the leverage to stop reunification in the event the DPRK collapses. Stephens 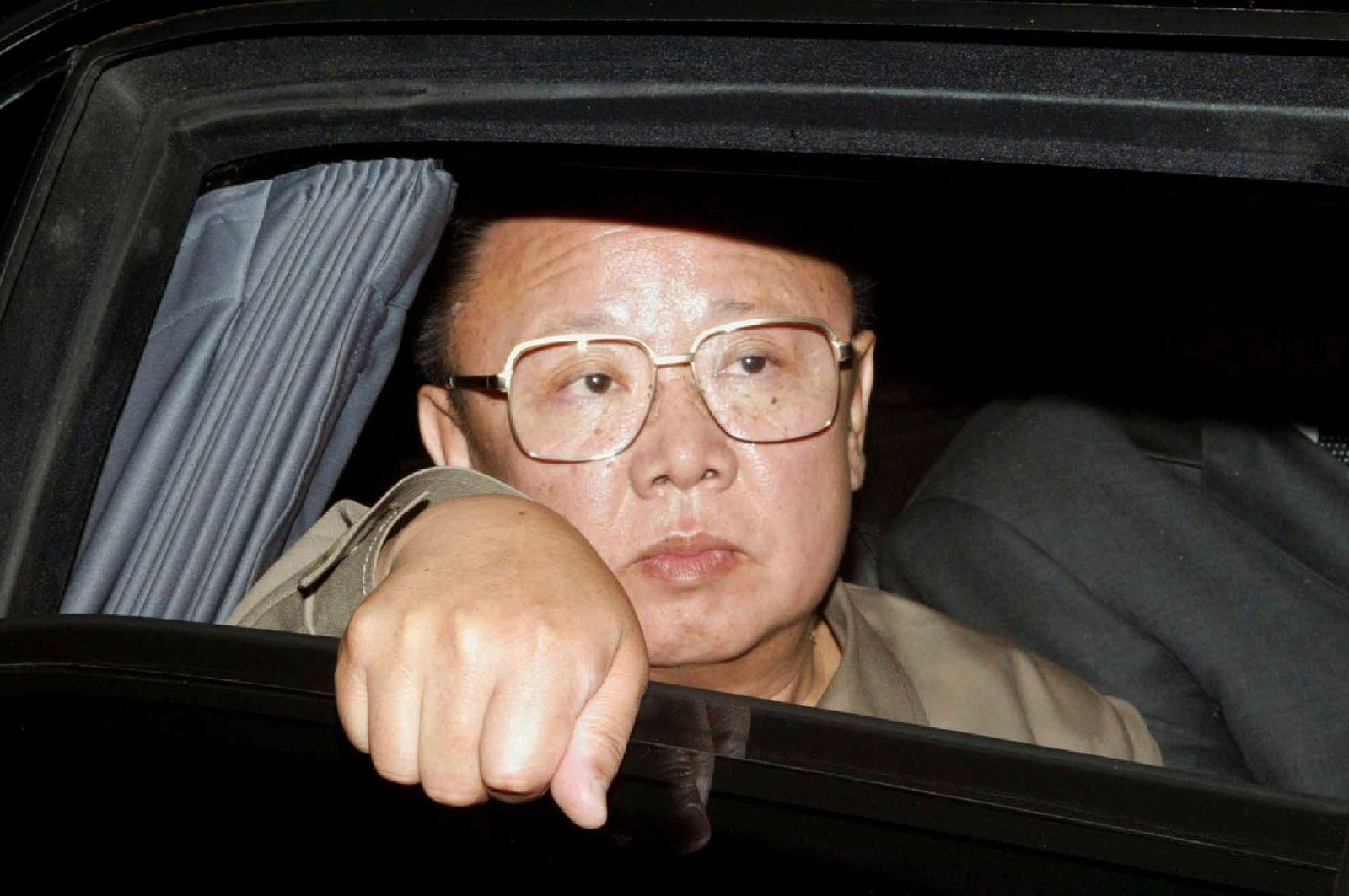