Dear President of the Eurogroup,

Over the last five years, the people of Greece have exerted remarkable efforts in economic adjustment. The new government is committed to a broader and deeper reform process aimed at durably improving growth and employment prospects, achieving debt sustainability and financial stability, enhancing social fairness and mitigating the significant social cost of the ongoing crisis.

The Greek authorities recognise that the procedures agreed by the previous governments were interrupted by the recent presidential and general elections and that, as a result, several of the technical arrangements have been invalidated. The Greek authorities honour Greece's financial obligations to all its creditors as well as state our intention to cooperate with our partners in order to avert technical impediments in the context of the Master Facility Agreement which we recognise as binding vis-a-vis its financial and procedural content.

In this context, the Greek authorities are now applying for the extension of the Master Financial Assistance Facility Agreement for a period of six months from its termination during which period we shall proceed jointly, and making best use of given flexibility in the current arrangement, toward its successful conclusion and review on the basis of the proposals of, on the one hand, the Greek government and, on the other, the institutions.

The purpose of the requested six-month extension of the Agreement's duration is:

(a) To agree the mutually acceptable financial and administrative terms the implementation of which, in collaboration with the institutions, will stabilise Greece's fiscal position, attain appropriate primary fiscal surpluses, guarantee debt stability and assist in the attainment of fiscal targets for 2015 that take into account the present economic situation.

(b) To ensure, working closely with our European and international partners, that any new measures be fully funded while refraining from unilateral action that would undermine the fiscal targets, economic recovery and financial stability.

(c) To allow the European Central Bank to re-introduce the waiver in accordance with its procedures and regulations.

(d) To extend the availability of the EFSF bonds held by the HFSF for the duration of the Agreement.

(e) To commence work between the technical teams on a possible new Contract for Recovery and Growth that the Greek authorities envisage between Greece, Europe and the International Monetary Fund which could follow the current Agreement.

(f) To agree on supervision under the EU and ECB framework and, in the same spirit, with the International Monetary Fund for the duration of the extended Agreement.

(G) To discuss means of enacting the November 2012 Eurogroup decision regarding possible further debt measures and assistance for implementation after the completion of the extended Agreement and as part of the follow-up Contract.

With the above in mind, the Greek government expresses its determination to cooperate closely with the European Union's institutions and with the International Monetary Fund in order: (a) to attain fiscal and financial stability and (b) to enable the Greek government to introduce the substantive, far-reaching reforms that are needed to restore the living standards of millions of Greek citizens through sustainable economic growth, gainful employment and social cohesion. 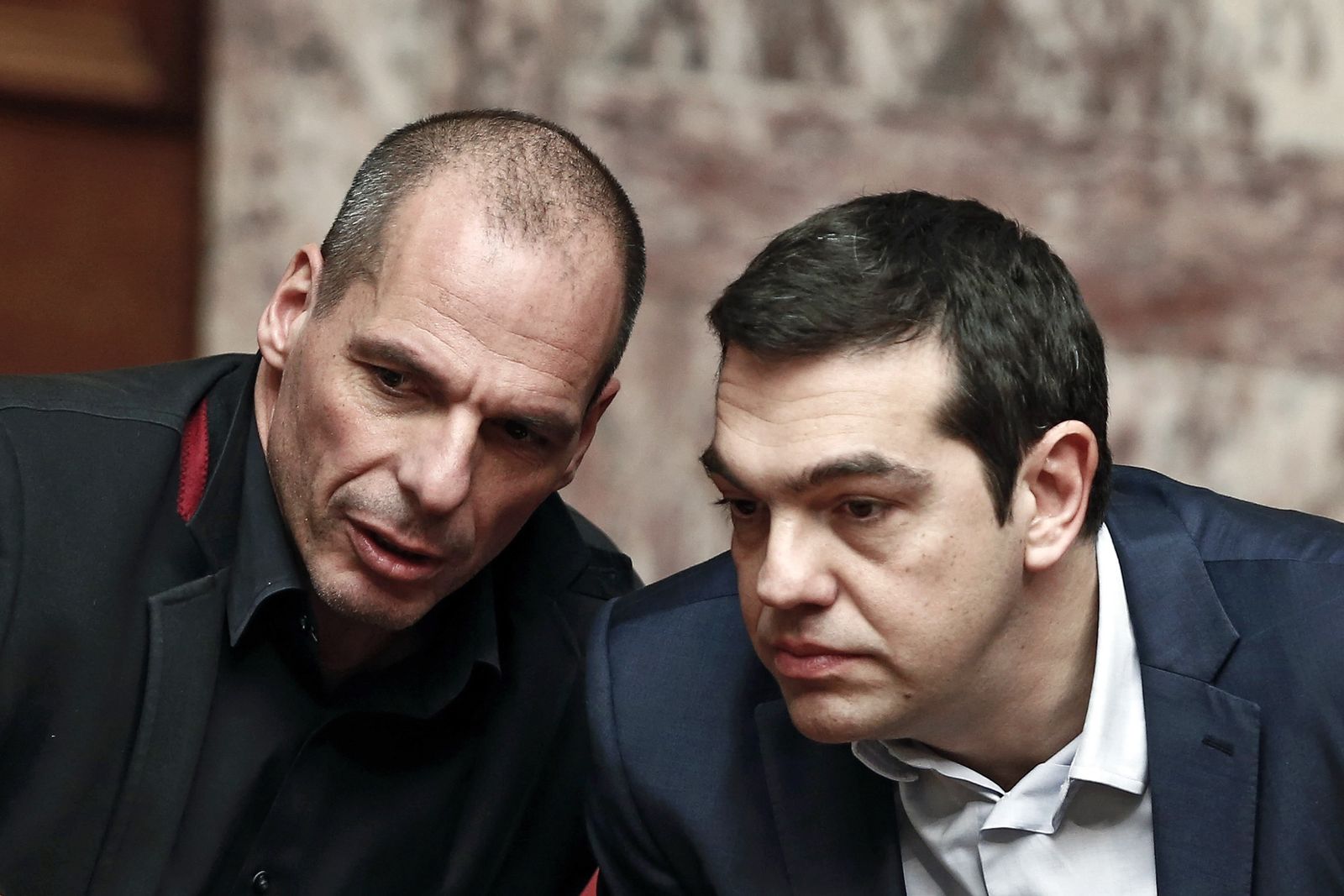