We the undersigned are groups of citizens and environmental organizations that are concerned about fracking and shale gas drilling and that campaign against the development of unconventional fossil fuels like shale gas in Europe. We were astonished to read your comment about us in several European media outlets: Russia, as part of their sophisticated information and disinformation operations, engaged actively with so-called non-governmental organisations - environmental organisations working against shale gas - to maintain European dependence on imported Russian gas.

Such allegations are not new but, until now, existed only as unsubstantiated, perfidious rumors.

As NATOs work heavily depends on detailed and precise intelligence-gathering, we hope that your extra-ordinary claim about the European anti-fracking movement is backed up by extra-ordinary evidence. We therefore call on you, as the secretary-general of an important regional military organization with global reach, to either offer proof for these accusations or to publicly apologize for this false statement.

Furthermore, we would like to draw your attention to the fact, that the European authorities, such as the European Commission, have already published several studies demonstrating the high risks involved in the fracking industryas have leading scientists around the world. Does Secretary General Rasmussen believe that these institutions and individuals are all Russian dupes?

Ironically, as widely recognized, fracking for shale gas will neither reduce Europes dependency on Russian gas supplies nor will it lead to lower gas prices. Anti-fracking groups across Europe agree that Europes increasing reliance on imported fossil fuels like natural gas is a concern, and we are therefore convinced that an ambitious development of renewables and serious investment in energy efficiency is the best way to reduce our reliance on Russian fossil fuels. We would welcome a serious and informed discussion on the topic of energy security.

Anti-fracking groups are raising awareness about the risks of shale gas development for the climate, air, water and public health. Social movements like ours have a key role to play in nurturing a public debate about the future of European climate, environmental and low-carbon energy policies. The precautionary principle, the principle of preventive action, the polluter pays principle are written into the Lisbon Treaty. Preserving, protecting and improving the quality of the environment and combating climate change are key objectives of the EU.

Labeling the European anti-fracking movement as infiltrated by Russian agents undermines the legitimate public debate about the risks and impacts of fracking and undermines our democratic institutions.

This is not the first time that we have been accused of being Gazprom spies or working against the public interests of the state. We will no longer tolerate a defamation or criminalization of our important work. If there are indeed groups that oppose fracking and that are secretly working with Russia against the interests of the European people, we would also like to know who they are.

Therefore, we look forward to receiving proof of your accusations. Or a public apology. 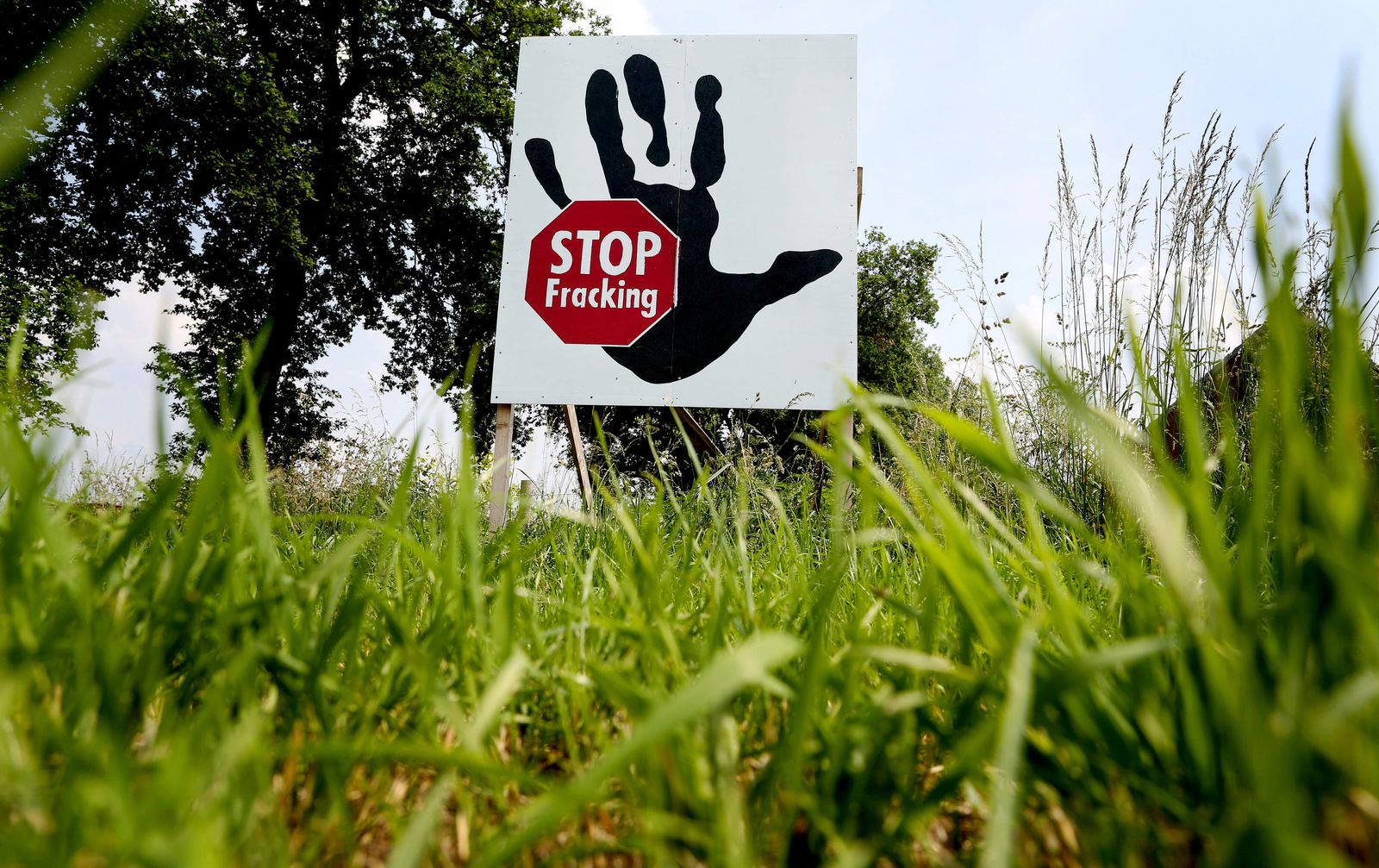